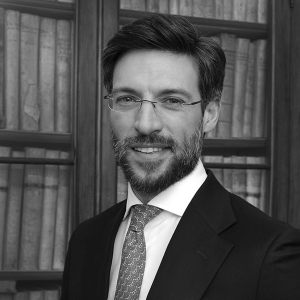 He is author of several publications in the leading international taxation journals and speaker at seminars and conferences on tax matters. He sits as Chairman of the Board of Statutory Auditors, Statutory Auditor, Sole Auditor and Board Member, in several companies active in various sectors.

Sabato, 22 Febbraio 2020
Published in Technology Advisory Board
Tagged under 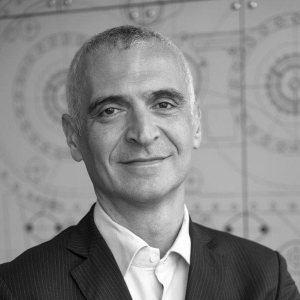 Riccardo Procacci received his degree in Mechanical Engineering with full marks from the La Sapienza University in Rome, where he also received his doctorate with a specialization in turbomachinery.

Riccardo is the CEO and General Manager of Avio Aero, a GE Aviation business headquartered in Turin, and CEO of GE Additive. He began his career at General Electric in 1996 in the Oil&Gas Division, filling a number of prominent managerial roles: Region Sales Manager Asia based in Kuala Lumpur (Malaysia) and Head of the Maintenance Contracts Business Unit in Florence.
In 2006, Riccardo moved to New Delhi, where he was the Country Leader for India, with the objective of consolidating the company's operations in that country, identifying and instituting important initiatives for localization and partnerships. In 2009, he returned to Florence, where he was named the Product Line Manager for the Turbomachinery Division of GE Oil&Gas.

On April 1st  2013, Riccardo joined GE Aviation as Avio Aero Integration Leader, based in Turin, Italy. Following the formal completion of the acquisition process, on August 1st 2013, Riccardo has been named CEO of Avio Aero. While in his role at Avio Aero, he also holds a few other positions: Board Member of the Unione Industriale (Industrial Union) in Turin, Board Member of the Centro Studi Americani (American Studies Center), and Board Member of AIAD Federazione Aziende Italiane per l'Aerospazio, la Difesa e la Sicurezza (Italian Industries Federation for Aerospace, Defense, and Security).

On May 2020 Riccardo assumed the leadership of the GE Additive business, in addition to his role as CEO of Avio Aero. Finally, on June 2020 the turboprop business – which includes the GE Catalyst and H-series engines – was aligned alongside Avio Aero, under the leadership of Riccardo.

Martedì, 23 Giugno 2020
Published in Technology Advisory Board
Tagged under 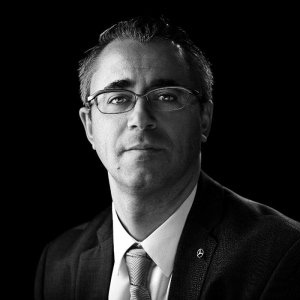 Mercoledì, 24 Giugno 2020
Published in Technology Advisory Board
Tagged under 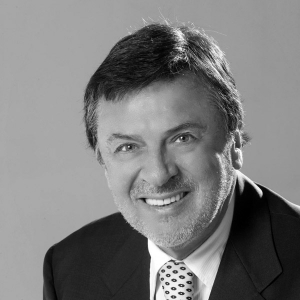 Born in Todi, on May 20th 1944, Gianluigi Angelantoni is actually the sole director of Angelantoni Industrie S.r.l. and the President of Archimede Solar Energy S.r.l.

Since 1994 he is the Managing Director of Angelantoni Industrie Group (founded in 1932) which counts over 400 employees and a turnover of 70 million euros, with 6 production and logistic facilities in Italy, France, Germany, India, and China. The Group is characterized by the high level of technology and innovation with 4,5% of turnover in R&D investments yearly.

Mercoledì, 22 Aprile 2020
Published in Technology Advisory Board
Tagged under 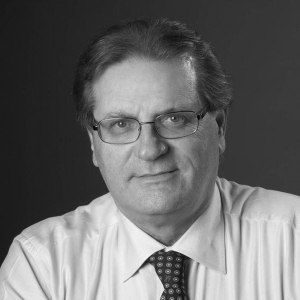 Past CEO & General Manager of ST Microelectronics Italy, graduated with a degree in Nuclear Physics from the University of Catania. Carmelo Papa has been Chief Executive Officer, as well as General Manager of STMicroelectronics Italy, the Group’s Italian subsidiary, and has held this role since April 2016. He also leads Subsystem Product Group business unit. Papa started his professional career with International Computers Limited. He joined SGS Microelettronica, a predecessor company to STMicroelectronics, in 1983, and three years later was promoted to Director of Product Marketing and Customer Service for Transistors and Standard ICs. In 2000, Papa was appointed Corporate Vice President, responsible for ST’s sales and marketing in Emerging Markets. In 2005, he was chosen to lead the Micro, Power and Analog Group and his mandate was expanded in 2007 as head of the Industrial & Multisegment Sector. In January 2012, Papa was appointed General Manager of ST’s Industrial & Power Group. Papa has completed his third term as Chairman of the European Platform on Smart Systems (EPoSS), in December 2017. EPoSS is an industry-driven initiative focused on innovation in nanotechnologies and smart systems integration. He is part of UniCredit Bank Italian Advisory Board, University of Catania and STMicroelectronics Italy.

Sabato, 02 Maggio 2020
Published in Technology Advisory Board
Tagged under 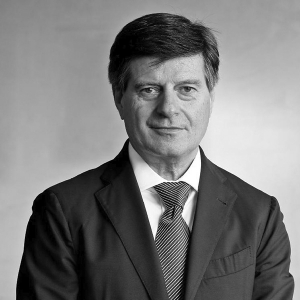 Lunedì, 22 Giugno 2020
Published in Technology Advisory Board
Tagged under 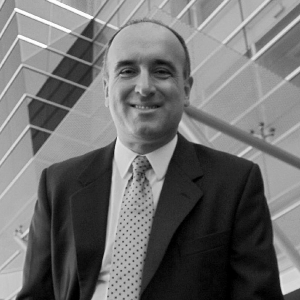 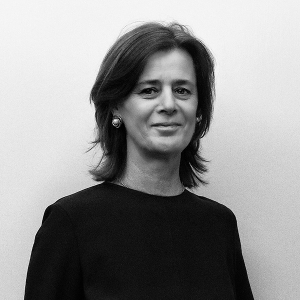 Board Director of META Ventures (MV), the financial company of the Group which manages in Italy, Poland and Slovenia public-private co-investment risk capital funds.

Member of “Italian Angels for Growth”, one of the most active Italian business angels clubs and co-founder of Angels4Women, the first Italian association founded with the aim of evaluating and supporting early stage startups, businesses or business projects founded by women or having a significant impact on the female target.

Anna writes about “Technology Transfer & Exploitation of research results” for digital magazine Startupbusiness with her blog “90%Below”. 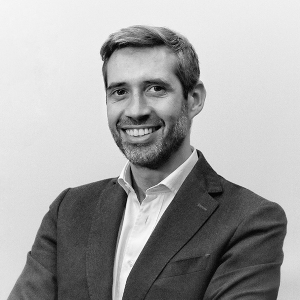 Presently the Director of Kilometro Rosso, a privately owned Science and Technology Park in Bergamo devoted to foster collaboration between Universities and corporations. Previously Director of Technology Transfer at the IIT - Italian Institute of Technology.

ERC Expert evaluator for the PoC grants, president of the evaluation committee at “Premio Gaetano Marzotto”, mentor for the Unicredit Start Lab circuit, he’s been member of the judging panel for “Edison Pulse”, “Smart-cup/PNI” circuit, and several other organizations.
Member of PoC commission at LiftT. Past experience include: large high-tech multinationals, Venture Capital, top tier consultancy firms and investment company in the Italian SME’s. 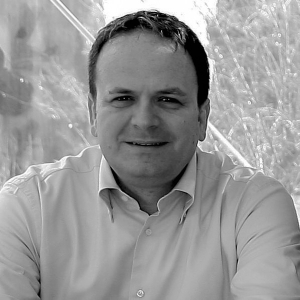 Roberto Bonanni has more than 25 years of professional experience as chartered accountant and senior auditor, evaluator of research and innovation projects presented by SMEs, senior consultant for economic analysis, administration, management control, accounting report and more than 15 years of professional experience in early stage finance and technology transfer.
Board member and statutory auditor of numerous companies.

As CFO of META Ventures since its foundation in 2005, he deals with the public managing authorities at national, regional and local level to build and implement shared rules to monitor and report results and outcomes of the Financial Instruments under META Ventures management.