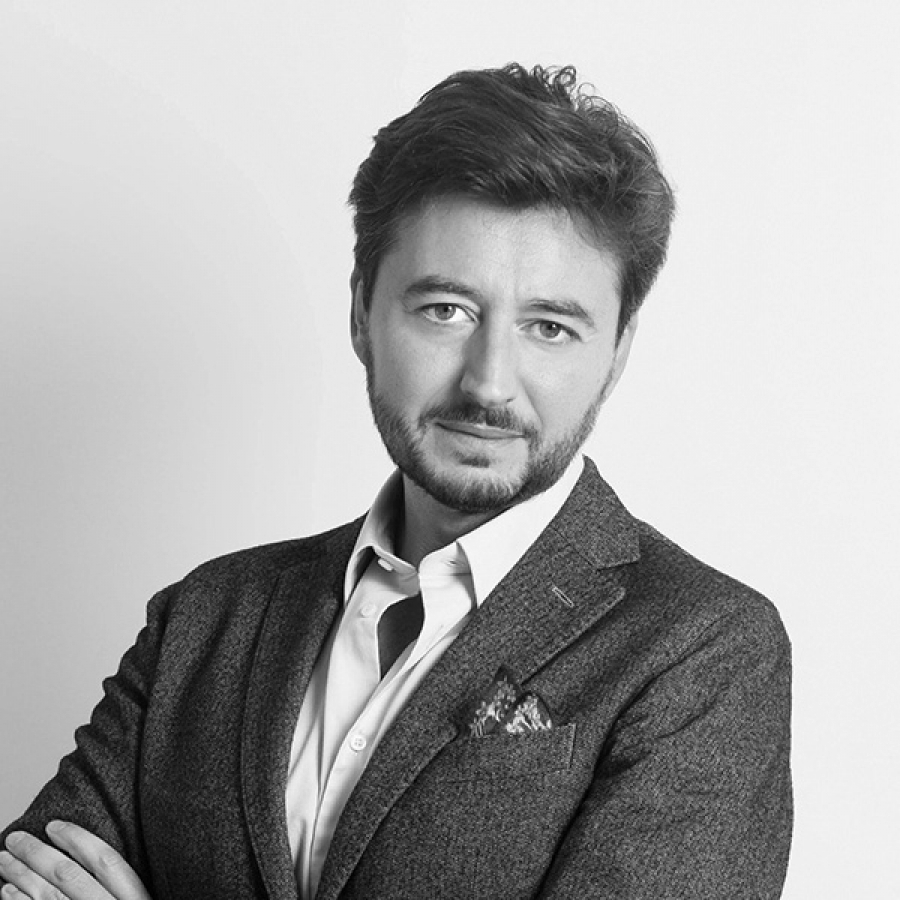 Umberto Bottesini has 20 years of experience in the digital industry as entrepreneur and manager. Pioneer in Europe in data driven marketing, great expert of MadTech with 3 exits in the field.

Prior to co-founding Balcksheep Ventures Umberto Bottesini was an entepreneur and manager that covered executive assignments for several international companies. He started his career working for technology consulting firms such as IBM and Teradata; in 2005 he held the role of manager at Fullsix Group, part of WPP Group.

In 2008 he co-founded and led as a CEO Simple Agency which became in a few years the largest digital marketing agency in Italy, holding the role of Ceo until the acquisition by Dentsu, a global leader in media & communications services.

From 2017 he simultaneously held the positions of Chief Data Officer of the Group and General Manager of Amnet, the business unit dedicated to the programmatic advertising. In November 2018 he was definitely appointed Chief Digital and Data Officer and Executive Board Member of the Group, position that he held till February 2020.

Since 2014 Umberto is the Founder and Ceo of Qreative, a private investment vehicle that creates, identifies and invests in start-up or scale-up companies united by the same mission: applying emerging technology and deep automation to solve real life or business problems of today.