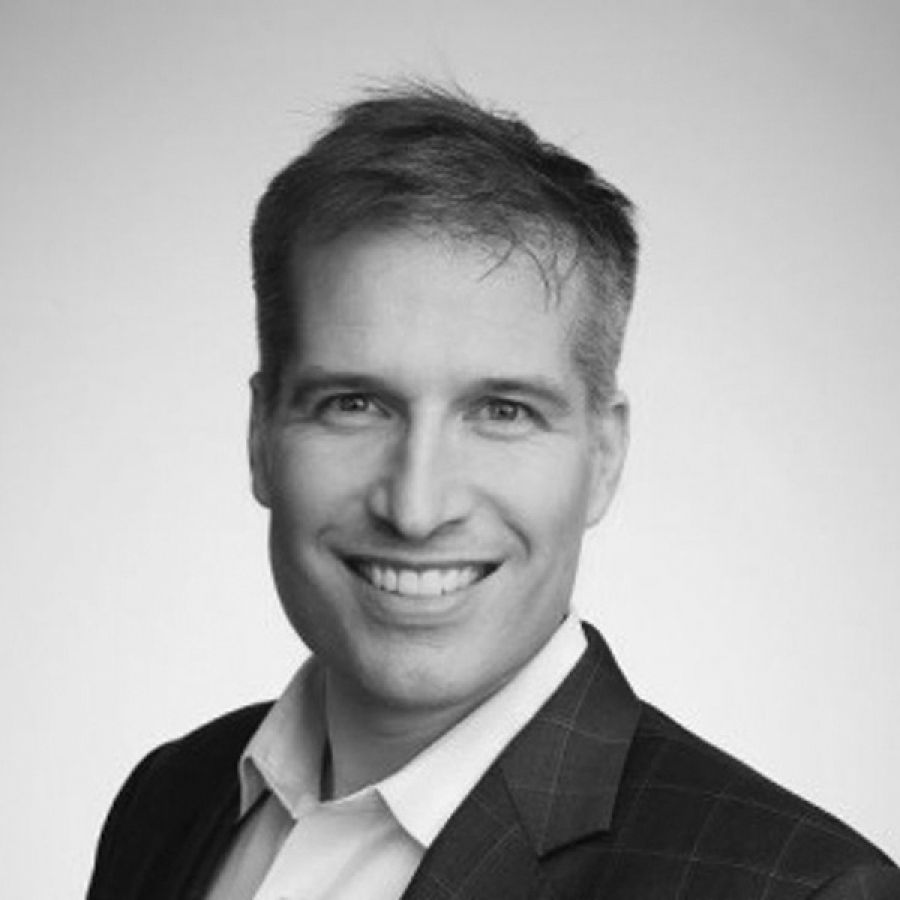 Brian O’Kelley is a serial entrepreneur, technologist, and angel investor. He co-founded AppNexus in 2007 and was the company’s CEO and Chairman through its $1.6B sale to AT&T in 2018. Over these 11 years Brian grew the company to over 1,000 employees through a deep commitment to the company’s mission - to create a better internet - and its values, including a major focus on diversity and inclusion. Prior to AppNexus, Brian was the CTO of Right Media (later sold to Yahoo! in 2007 for $850MM), where he invented the online advertising exchange.

Brian is an active board member of Tech:NYC. Brian has been named to Crain’s 40 Under 40, Adweek 50 and Silicon Alley 100 lists, holds multiple patents, and was recognized as an E&Y Entrepreneur of the Year in the New York region in 2012. Brian is an active ally and is deeply committed to making the technology industry more inclusive.

Brian has a B.S.E. in Computer Science from Princeton University, where he is an active alumnus. He lives in Brooklyn with his wife, two daughters, and two cats.