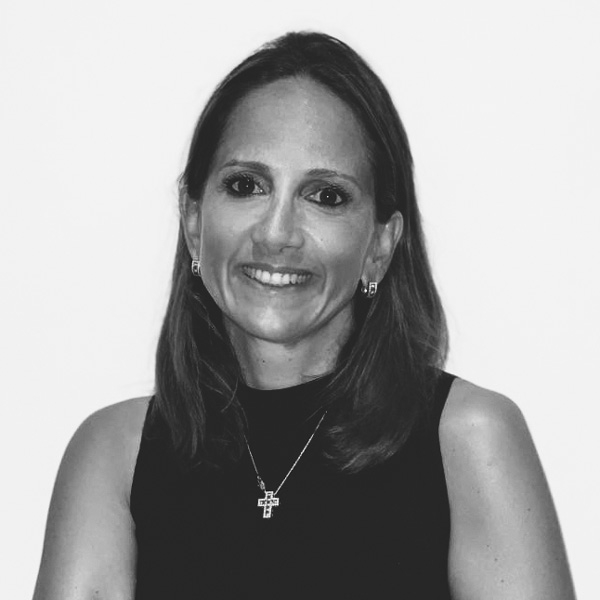 Myriam Amato gained his experience in the "Big Four", where she reached the managerial position. In recent years she has taken the position of group CFO of a listed company. Expert in extraordinary operations and IPO. Active member of the "Accounting principles" and "Governance of listed companies" commissions of the Order of Chartered Accountants of Milan, in particular for the accounting principles commission, she is a member of the subgroup that collaborated with the OIC (Italian Accounting Body) in the preparation of the new Italian Accounting Principles.

Myriam Amato graduated in Economics from the L. Bocconi University of Milan. 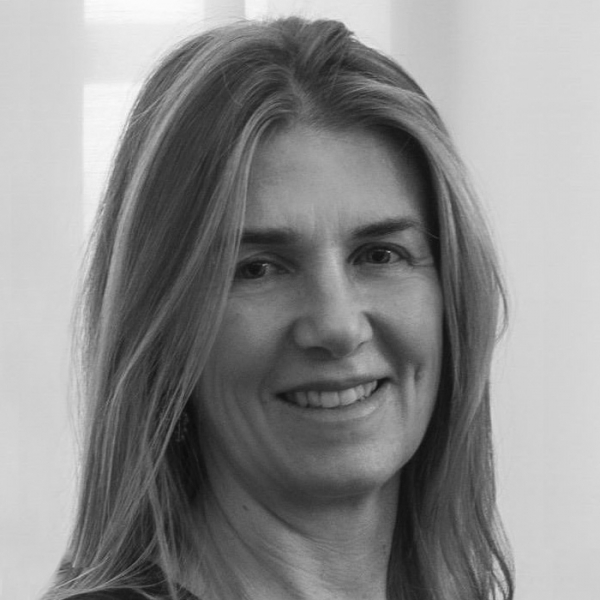