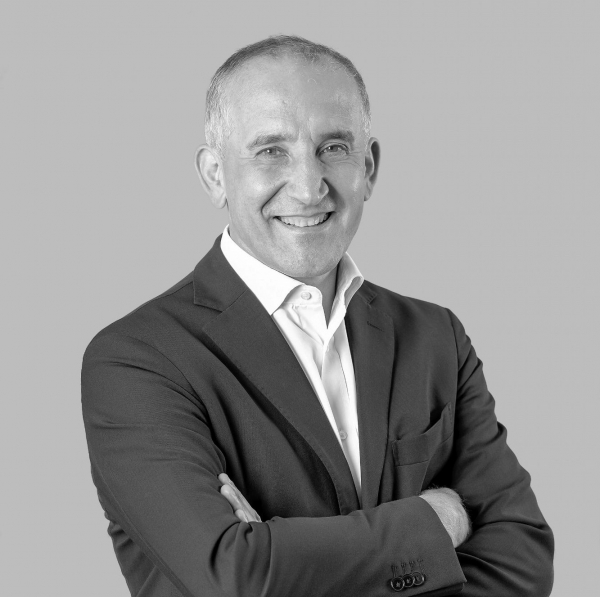 Renato Mazzoncini has been Chief Executive Officer and General Manager of A2A since May 2020. He earned a degree in electrical engineering from the Polytechnic University of Milan, where he is a professor, teaches the course “Mobility - Infrastructure and Services” and serves as a member of the Advisory Board.

Throughout his career, Mazzoncini has served in upper management positions in companies of strategic importance to Italy. His career began in Italian railway technologies company Ansaldo. Subsequently, he led private, public and mixed ownership public services companies. In 2012 he was appointed CEO of Busitalia, a local and regional bus fleet owner and operator that is part of Italy’s national railway company, Gruppo Ferrovie dello Stato (Gruppo FS). In 2015, he became CEO and General Manager of Gruppo FS, a position he held until 2018. During his tenure as CEO of the company, he carried out the integration of Italian motorways operator ANAS into Gruppo FS.

An expert on climate change and the environment, and a green economy enthusiast, Mazzoncini has coauthored - together with other global experts - books on energy transformation, including "Roadmap to 2050: A Manual for Nations to Decarbonize by Mid-Century”, presented at the United Nations Climate Change Conference in 2019. He contributed writing "Green Planning for Cities and Communities”, a book that examines the concepts of “smart” and “green” cities from a design and development point of view. He is also the author of “E-Turn: Individual behaviours and technological development for sustainable mobility”. Published by Egea, the book outlines the energy and environmental choices that can guide us to a zero-emissions future.

Currently, Mazzoncini also serves as Vice President of Elettricità Futura, Italy’s leading electricity industry association, and he is a member of its Executive and General Councils. Furthermore, in November 2020, he was elected to the General Council of Confindustria Brescia, the main association representing manufacturing and service companies in the region of Brescia. He is also a member of both the Committee of stock market listed companies of Utilitalia - a federation that groups some 450 Italian utilities and represents them in national and European institutions - and the
Founders’ Assembly of the Foundation of the Polytechnic University of Milan.